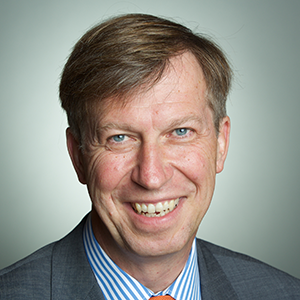 Ambassador Thoelken joined the German Foreign Service in 1989. His foreign postings include Namibia, the Democratic Republic of Congo, the United States, France and Italy. From 2010 to 2015, he lead Germany’s initiatives on the implications of Climate Change and enhanced competition for Natural Resources on Foreign and Security Policy. In 2018, he took over the position of special envoy for international digitalization policy and digital transformation in the German Federal Foreign Office as Germany‘s first Digital Ambassador. He was nominated to his present position in 2020.